Barcelona cannot sign Neymar because of lack of finance 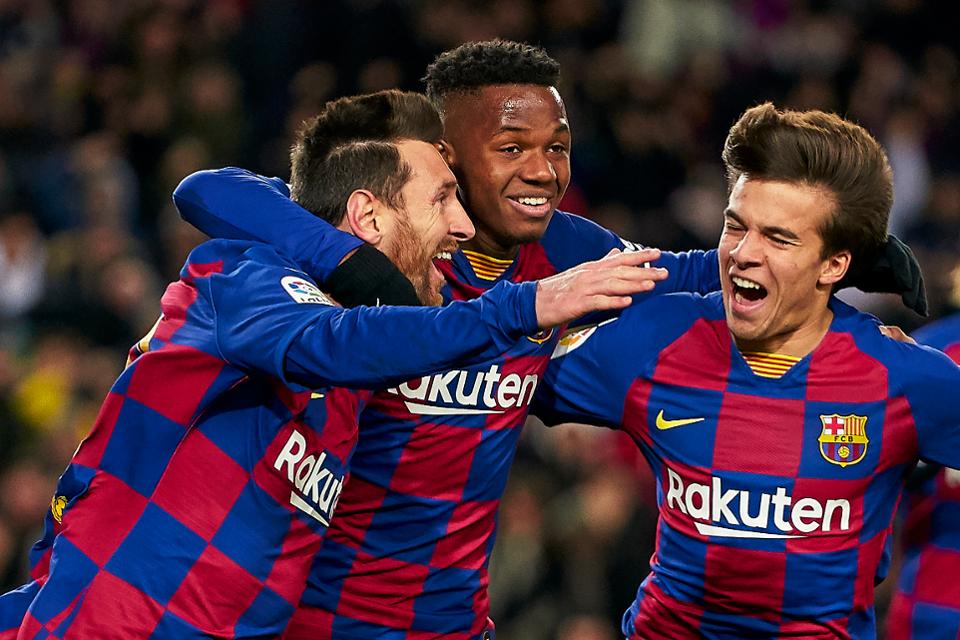 Barcelona have concluded that they do not have a enough money to buy Neymar or Lautaro Martinez warning there could be “three or four years” of economic strain for Europe’s top clubs. Until the coronavirus pandemic arrived in Europe, Barcelona looked sure to make a major play for Inter striker Martinez in the close season. They might also have been tempted by a fresh attempt to bring back Neymar from Paris Saint-Germain, three years after the Brazilian left Camp Nou.But due to the pendammic crisis, there has been its impact on sport across the world, with leagues being suspended and games played behind closed doors once it was considered safe for action to resume. And while Barcelona held early talks about signing Martinez, an Argentina team-mate of Lionel Messi, that transfer plan was shelved weeks ago, with the club’s strategy turning towards bringing through young talent. Club president Josep Maria Bartomeu told Catalan newspaper Sport: “Barca have spoken with Inter about Lautaro, but the talks have stopped. The situation doesn’t invite large investments. “Neymar? In this situation, it’s unfeasible. Nor do PSG want to sell him. That is normal because he is one of the best players in the world.” Bartomeu had said as much about Argentinian Martinez last month, and he again warned that Barcelona’s income for the 2020-21 season was expected to nosedive by 30 per cent from original forecasts of €1.1billion.“If the pandemic situation does not improve, there will be no public, no museum, no stores, and money will continue to be lost,” Bartomeu said. “It forces us to be very rigorous in management: we must review which investments are essential and which can wait. You have to adapt.” The necessary cost-cutting means head coach Quique Setien, looking to fashion aside to get the better of Real Madrid next season, cannot hope to have the spending power that many of his predecessors have enjoyed. Bartomeu was asked whether the days of mega-money transfers are over and said: “I think so. Unless player exchanges are made. “All major European clubs are affected. Everyone is working to adapt. And this is not going to last one year, but three or four.”