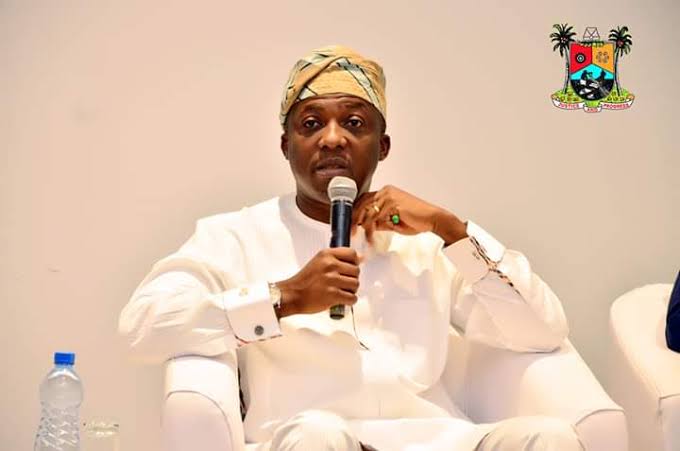 The state government has said that only tertiary final-year students will be resuming next Monday before other levels resume.

The special Adviser on Education, Tokunbo Wahab, said this while he was featured on Channels Television’s Sunrise Daily programme.

Due to the Corona virus, schools has been shut down all over the world since March but the Federal Government last month announced the resumption of graduating candidates to write their final exam.

Lagos State governor, Sanwo-Olu had previously given the date for tertiary schools in Lagos state to resume, which is September 14, 2020.

Wahab while speaking on Thursday on the Channels Television’s Sunrise Daily programme, he said that the government will put the necessary facilities for resumption to give a safe environment for students.

He also added that the student won't resume at the same time to avoid over population.

Wahab said, “Basically, we are at a point where scientifically we’ve been proven to have flattened the curve. And it invariably means that we are not as exposed as we used to be some five, four, three months back. So, consequently, we have to find a way to bring our lives back to normal. And in doing that, education is very critical to whatever we are going to do.

“In the past few weeks, we’ve been putting in place measures and facilities that will enable our children come back to school.

The government's aid had said that students has been receiving lectures online for the past six months, and when they resume they will go for their revision, then exam and projects.

What do you think about the decision, is it safe to allow resumption?.
Leave a comment in the comment section below.