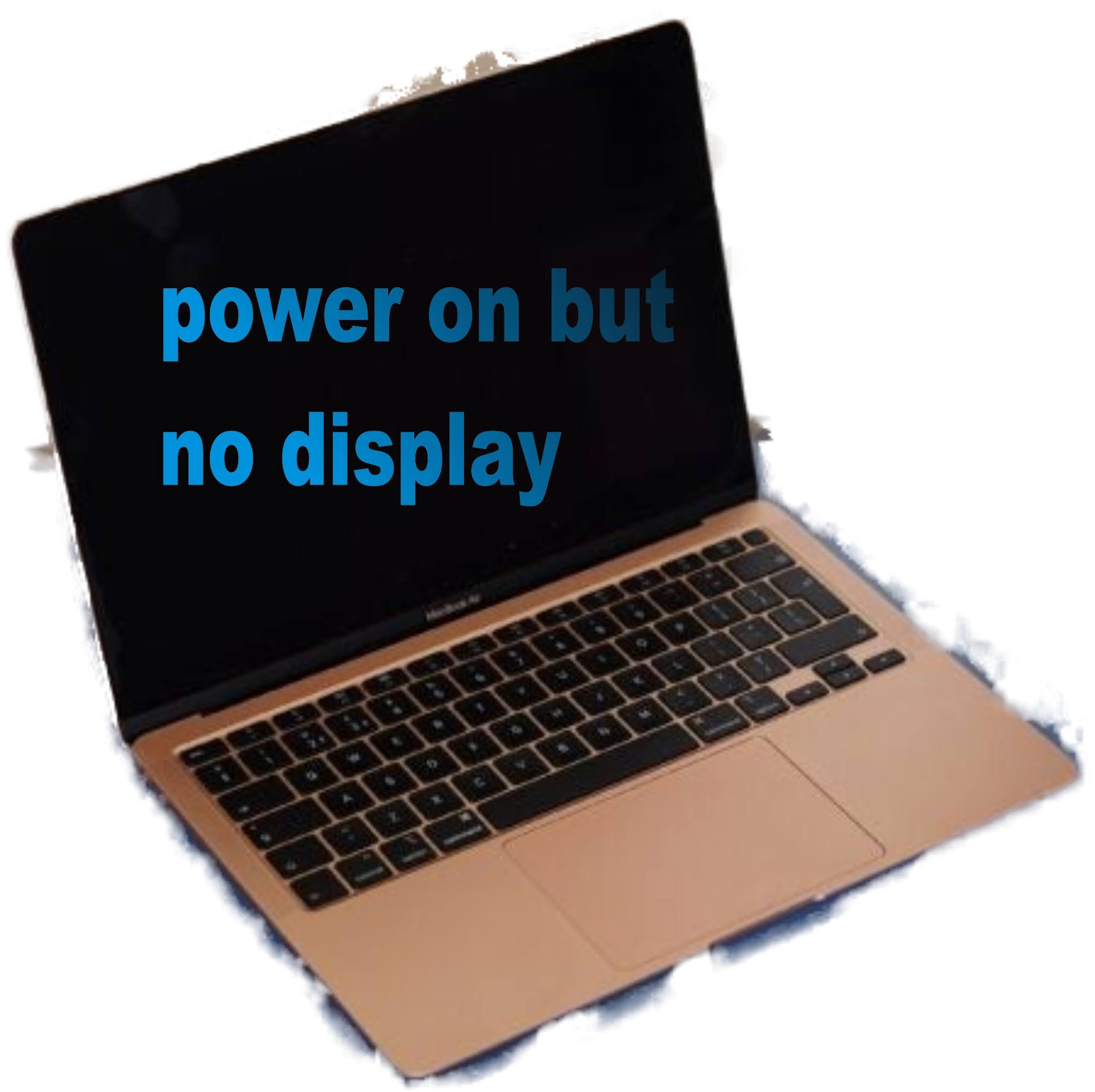 What's up guys, it's Richentblog. Today I will teach you how to solve a laptop that powers on but refuses to display. A lot of my colleagues bring their Laptops to me when they power it and it comes on but refuses to display on the
screen (Display blank), which has actually caused a lot of people to get tired of a system or think the system is bad or maybe even think it will cost a fortune to bring the system back to displaying as usual. Not to worry, today i will
teach you how to fix the problem of no display and get your system working again.
First i will advise you not to do this if its not your personal system or if the action will get you into trouble. so without further ado, lets get right into it.
There are many things that can stop your your laptop from not displaying, but i will give the most common ones and the solution to them.
The most common problems are
1)Ram
2)Keyboard
3)Display cable
STEP 1:
It is advisable to remove the battery when trying to get into a system. So remove the the battery first and locate where the Ram is in your laptop. For most laptops like Hp, you can find the the Ram of the system at the back. Take the screws out and you should see something like this:

After you have located the Ram, remove the Ram by holding the irons apart. Clean the Ram with your finger and put it back. Sometimes you might need to fix the Ram one after the other and test to know the one that is bad(just in case its bad).
you might also need to put in different slots(the slot may be bad).
After you have done this power the computer on and it should display.
If the laptop refuses to display, move to step 2
STEP 2:
If you have tried step 1 and the system refuses to display, disconnect the keyboard from the motherboard and power it on to see if it will display.
If it refuses to display, move on to step 3.
STEP 3:
If you have tried the step 1 and 2 and the laptop refuses to display, open the system to check for the Display cable. this is usually connected to the screen and then to the motherboard. you should see something like this: 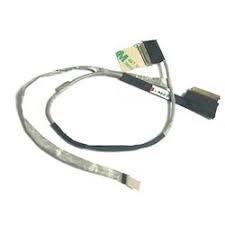 check if the display cable is well connected, if not remove and reconnect it back. after you might have done this, put the system on and it should display.
If laptops refuses to display after the three steps above, take it to an engineer for better checking.
hope you found this post helpful, if so leave a comment in the section below.